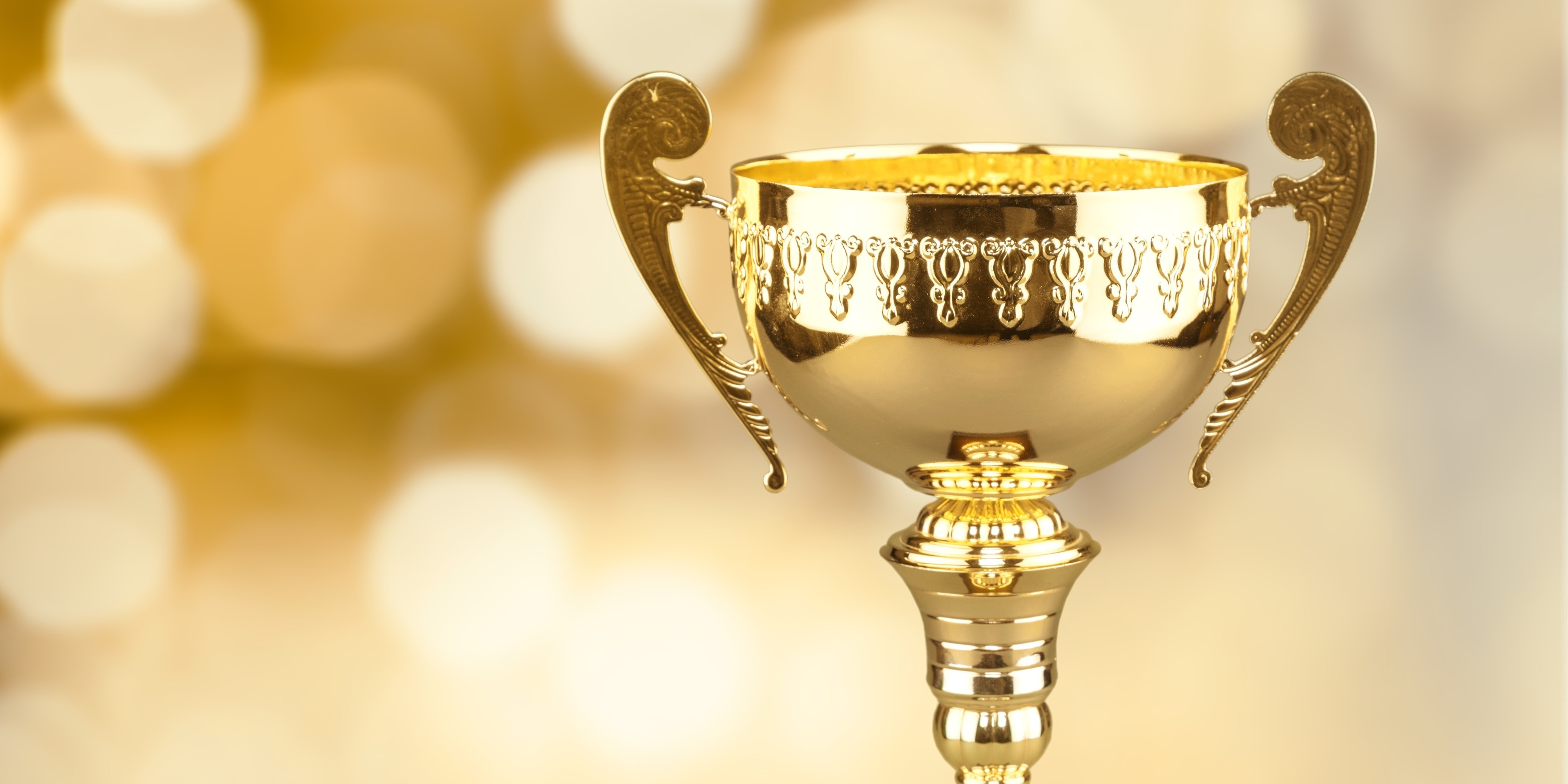 July 13, 2021 – Dr. Natalie Martiniello, President of Braille Literacy Canada, presented the 2021 President’s Award on behalf of the board to Phyllis Landon at the Annual General Meeting held on June 5, 2021. Established in 2018 and awarded annually, the award recognizes individuals who have made significant contributions to braille literacy in Canada.

“Phyllis has played an instrumental role not only within our organization, but also internationally, through her leadership within the International Council on English Braille (ICEB). Her vast knowledge and dedication have enabled BLC to engage with important braille code issues within Canada and around the world. We are immensely grateful to have her as a part of our community and honoured to recognize her contributions,” states BLC President, Dr. Natalie Martiniello.

Phyllis Landon’s contributions to braille both in Canada and internationally are longstanding. She has been a volunteer braillist since 1976. She holds certifications in English Braille, American Edition (EBAE), Nemeth Code, Unified English Braille (UEB) Transcription, Proofreading and as a Braille Instructor. As a result, she has been a transcriber, proofreader, instructor, examiner, and CNIB Library Braille Convenor for five years. She was a member of the BANA Literary Technical Committee from 1999-2004 and has participated on the UEB Rules Committee since 1998, became its chair in 2006, and was highly involved in writing the UEB rules. After UEB was adopted by the ICEB, Phyllis became the chair of the Code Maintenance Committee (CMC) for 10 years and served on the ICEB Executive as a result. “I can’t overstate how much time and work she devoted as CMC chair, dealing with each question and issue that came up with thoughtful care and attention,” continues Martiniello.

Phyllis Landon co-developed the CNIB UEB Technical Course and continues with the CNIB UEB efforts. She was one of the authors of the CNIB braille transcription manual for EBAE, Mastering Literary Braille, and its revision for UEB, From Print to Braille with UEB. Phyllis is also one of the braille adjudicators of the CNIB braille accuracy and literary contest for school aged students. She has been a sought-after workshop leader for transcribers and educators in Canada and internationally for many years. While her accomplishments are many, Phyllis Landon’s greatest contribution is her genuine passion for braille.

BLC is honoured to recognize Phyllis for her years of expertise and dedication and for the role she has played in advancing braille in Canada and in the wider English-speaking braille world.