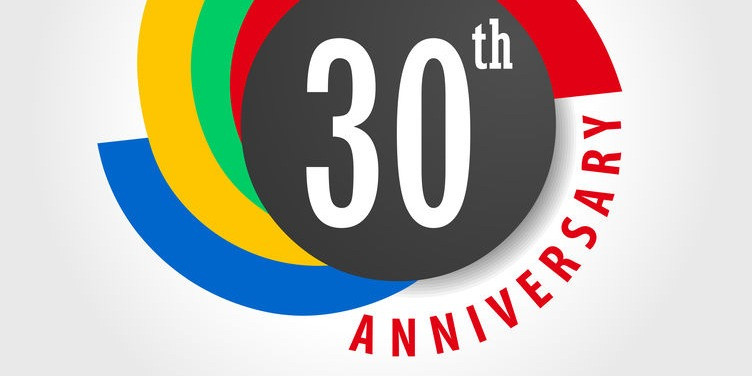 June 1, 2020 – As part of National AccessAbility Week, Braille Literacy Canada, formerly the Canadian Braille Authority (CBA), is taking this opportunity to celebrate the 10th anniversary of the adoption of Unified English Braille (UEB) in Canada. In the decade since, UEB has been successfully implemented across the country.

“Almost 30 years ago in 1991, a group of braille users, transcribers and educators got together to talk about a dream they hoped could be realized.” states Betty Nobel, a braille user and educator who was president of the organization at the time of the vote. “They wanted to standardize English braille so that more books and other resources could be shared. They wanted one code for literary and technical materials. With the adoption of Unified English Braille by eight English-speaking countries this has been achieved, and Canada was the first country in North America to adopt this new code in April 2010. It was a very proud moment for everyone involved in the decision.”

At its General Assembly in 2004, the International Council on English Braille (ICEB) approved UEB for adoption and it has now been implemented in all ICEB member countries: Australia, Canada, Ireland, Nigeria, New Zealand, South Africa, the United Kingdom and the United States. Countries throughout Europe and Asia where English is prevalent are also using UEB. It was on April 24th, 2010 that the members of the CBA voted to adopt UEB for use in Canada at the Annual General Meeting in Toronto.

BLC celebrates this notable achievement and we sincerely thank all of those whose efforts have made the dream a reality.